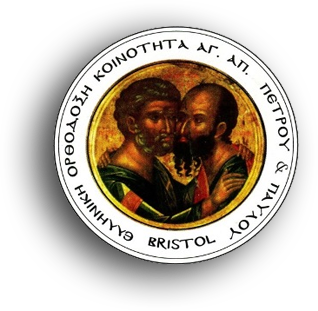 1951 was the year to establish our little corner to worship God, after long efforts.

Ever since our family has grown along with our faith, based on mutual respect and support for every single one.
Our community is open for everyone who wishes to discover the rich Greek culture and civilization,
the unique entertainment and traditional customs or anyone who is keen to make some new friends and share the joy.

Holy Easter at the Orthodox Church of St. Peter and St. Paul

The Greek Community would like to invite you to celebrate this Holy Easter together.

The complete programme can be downloaded by clicking on the button below.

Dear all, due to the Ukrainian crisis we have had inquiries regarding accommodation for Ukrainian families.

From the Church Committee

The Greek settlement in Bristol goes back to the 19th century when Greek sailors embarked in the area with the idea of setting up businesses. Bristol continues to be an important port in the U.K. as it has been for many centuries. Some of those sailors began to settle down not only in the centre but also in the outskirts of Bristol when the need of practising the Orthodox religion arose. The living conditions and specifically the communication were very much different from present times. 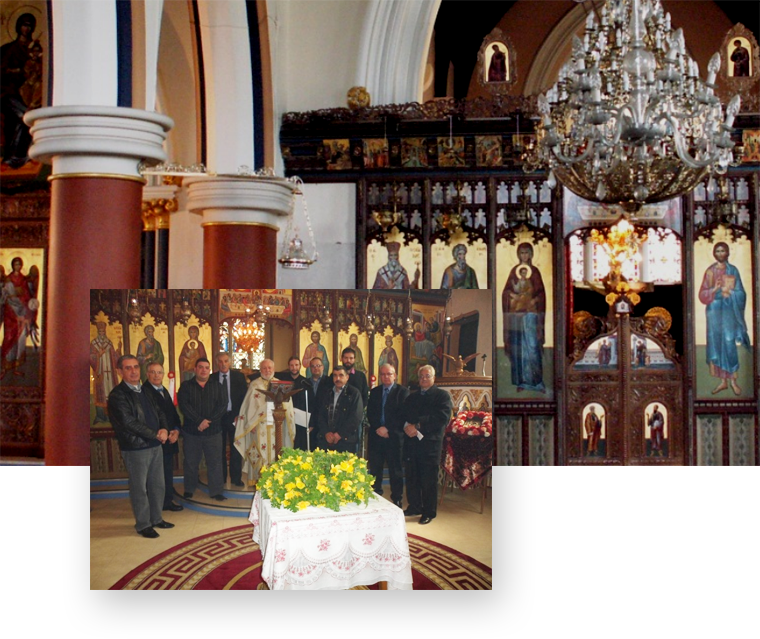 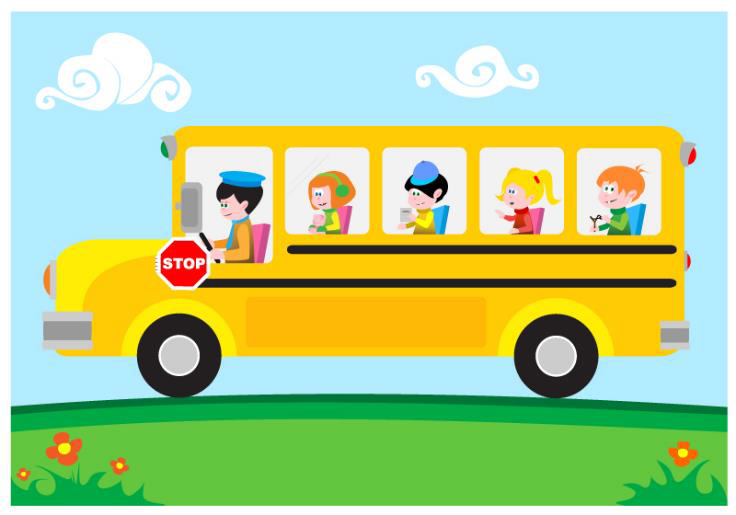 On Saturday 18th of December, a Hierarchical Divine Liturgy will take place blessed by the Bishop of Claudioupolis Iakovos, at the Greek Orthodox Church of Sts Zacharia and Elizabeth.
For this reason we are organising a day trip to the city of Swansea for any member or friend of our community that would like to attend.

END_OF_DOCUMENT_TOKEN_TO_BE_REPLACED 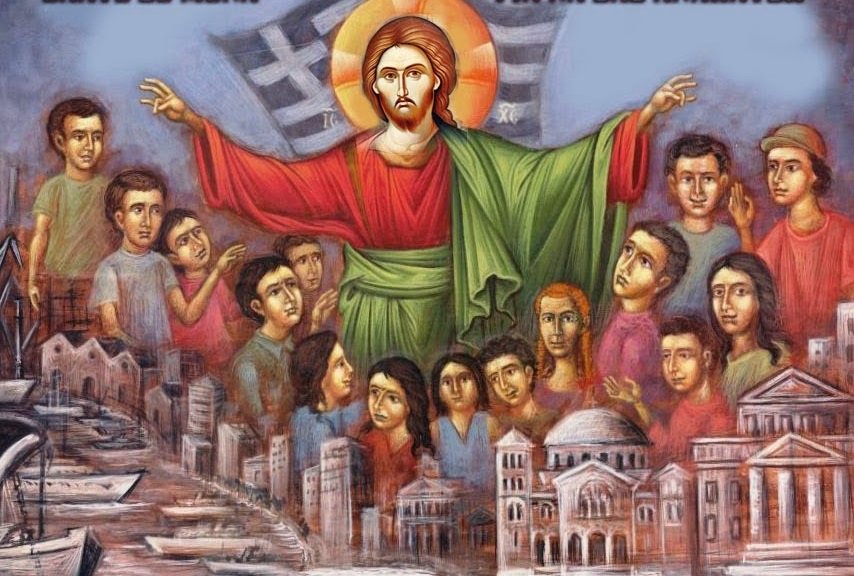 Sunday School, which instructs and inducts our children into our Holy Tradition and our Sacred Faith, begins in our Church, on Sunday 17th October 2021, at the end of the Divine Liturgy.

END_OF_DOCUMENT_TOKEN_TO_BE_REPLACED 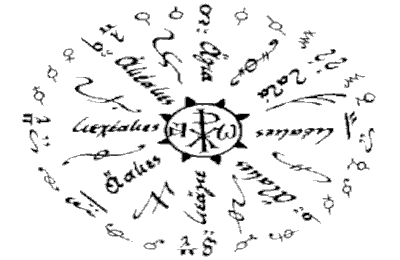 We are forming in our Community a Branch of the Central School of Byzantine Music of our Sacred Archdiocese.

END_OF_DOCUMENT_TOKEN_TO_BE_REPLACED

The annual Pastoral Synaxis of the clergy of the Archdiocese of Thyatira and Great Britain, was successfully held, presided by His Eminence Archbishop Gregory.

END_OF_DOCUMENT_TOKEN_TO_BE_REPLACED

The Church Hall Is For Hire