The Ladies Auxiliary Society (Filoptochos) âSt Tabithaâ has been active in Bristol ever since November of 1965. Its purpose is to support the work of the Greek Church as the Greek Community of Bristol in its whole.

Since 1965 until today, the ladies who have presided in the committee are:

A significant contribution has been made during all these years as well as philanthropic activity. The ladies, members of the committee, have offered great support to elder people of our community, families who have chosen to settle down in the area, hospital patients and sick people and to those of other situations. Also, when this possible after its financials, donations are being made for those in need.

The Ladies, have always been close to the Greek School of our community to enhance the religious faith and education of the kids. The community is lucky to enjoy a Sunday school organised by Dr. Vasiliki Frangeskou â Richardson every Sunday after the service, as you can see in its own section included in the church menu.

For many years now, every week we are offering tea, coffee and cakes for all our visitors to the church on Sundays. Also, with every occasion a variety of events are being organised cultural, educative or just to celebrate a specific occasion.

Currently, an ecclesiastic exhibition of religious items is taken place every Sunday in the Church where you can find icons and original prayer items from the Greek monasteries, with their blessing.

And every Monday, we gathered to learn our traditions and celebrate our heritage through a collection of Greek and Cypriot traditional dances, being taught during classes schedule for kids and for adults.

Feel welcome to come and meet us! 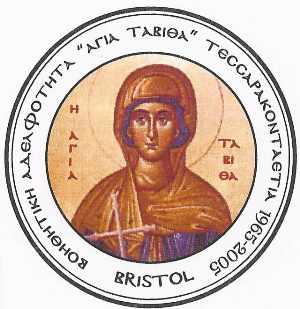 The name is of Syrian origin and is honored by a virtuous and charitable woman who belonged to the Christian community in Joppa. From the Apostles Acts, we know she was an excellent weaver and out of this activity earnings she was trying to support pour people, widows and orphans.

When the Apostle Peter was due to arrive to Lydda of Palaistine, she happened to become grievously ill and suddenly she died. Two messengers were sent to him with an urgent request for help. When the Apostle arrived at Joppa, they led him where Tabitha was lying dead. Affected by the situation Peter on bended knee, made a fervent prayer to the Lord and then he called out, âTabitha, get up!â Indeed, she arose, completely healed (Acts 9:36). As a result of this many people believed in God.

Tabitha lived many years after, offering her help and support to people in need. She deceased quite old.
Our church honors her memory on the 25th of October.

St. Tabitha is considered the patron saint of tailors and seamstresses; since she was known for sewing coats and other garments (Acts 9:39).

You served the Savior in holiness
By your God-fearing deeds,
And were a model of love as his disciple.
O Tabitha, we praise your memory! 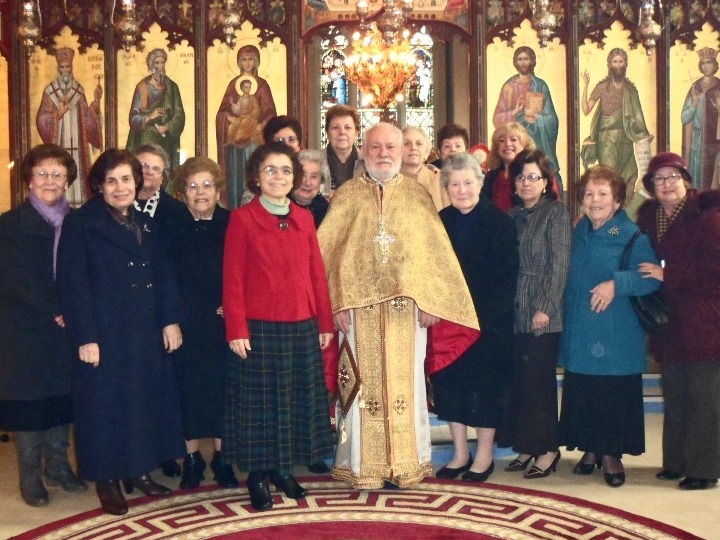 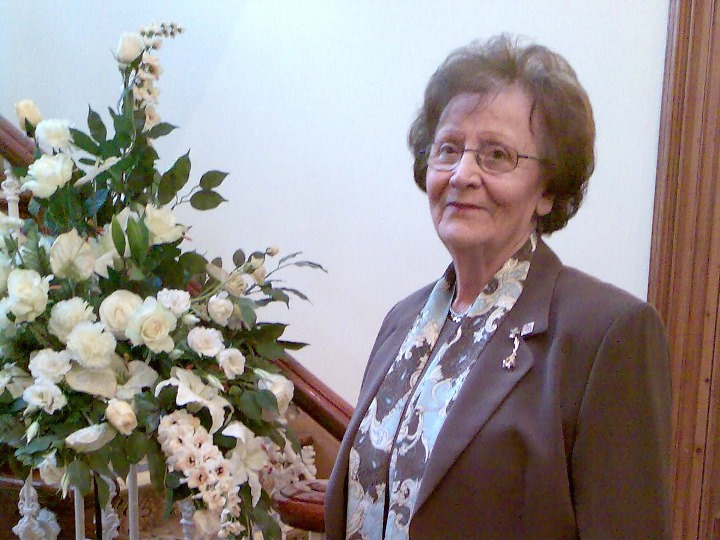 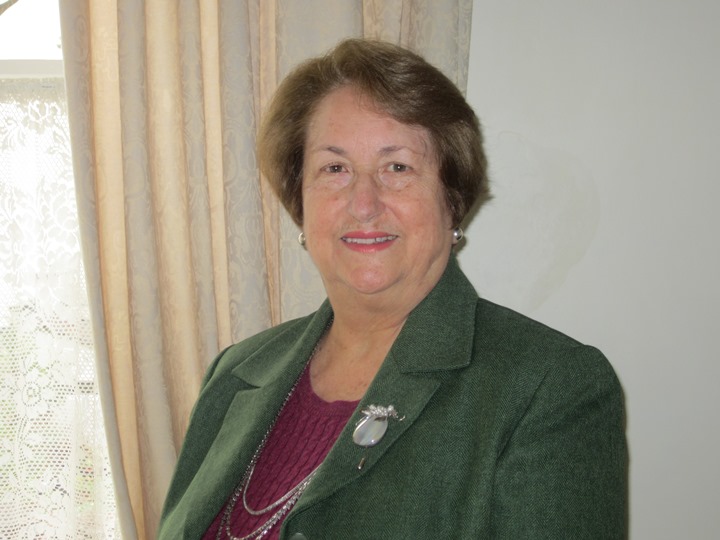 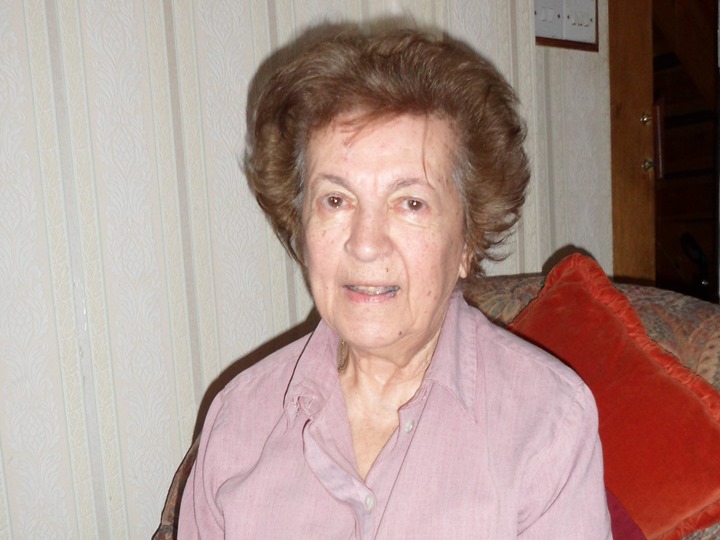